Fethiye is located on the Turquoise coast in SW Mediterranean Turkey. This region, excluding Fethiye and Esen lowlands, is covered with high mountains forming the southwestern peaks of the Taurus Range. These mountains exceed 2000 metres in places and extend all along the coastline.

Whilst in other holiday resorts things become a little quieter towards the end of the summer season, life in Fethiye bustles on throughout the year. With its abundance of fertile land, agriculture is the main source of income alongside tourism. The climatic conditions permit most kinds of vegetables, fruit, cotton, sesame, tobacco, and aniseed to be cultivated.

Visitors to the town can choose from Fethiye’s numerous colourful restaurants and bars, which in turn offer every flavour of cuisine that can be imagined. At the sea front you can stroll down the promenade and visit the modern harbour and marina where you can book a relaxing boat trip.

The town is situated adjacent to the ruins of the 5th century BC Lycian city of Telmessos (the land of lights), which was originally founded by the invading Persians under King Harpagos. Telmessos was later (334-333BC) captured by Alexander the Great at the start of his great expedition and over the years was also occupied by the Romans. The town has many ancient ruins of note, including fine examples of rock-cut temple tombs, sarcophagis, and a Roman theatre

Fethiye is the main centre in the region and has a good range of services and amenities.  The banks, ATM machines, change offices, post office and government buildings are located along the main street in town. Pharmacies, shops, restaurants, clubs and bars can all be found in Paspatur – the Old Town back streets off the main road. 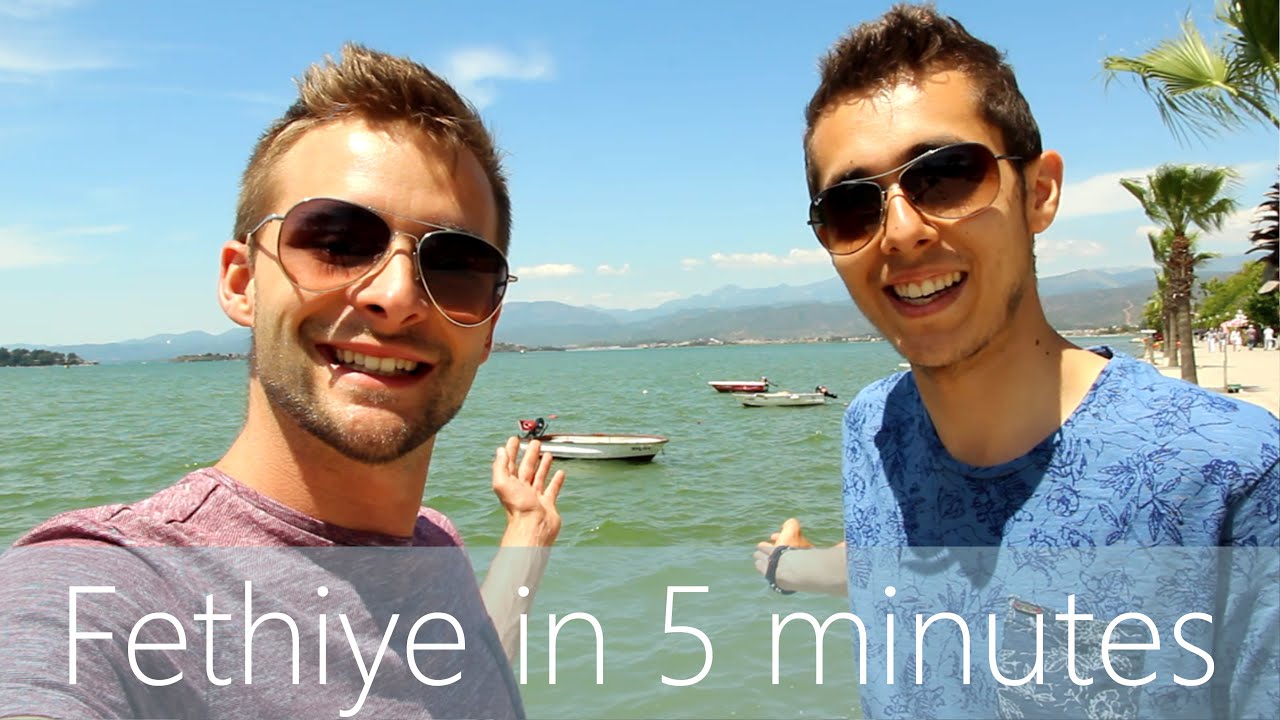 No comments yet! You be the first to comment.

Guests of CC's Hotel can enjoy a traditional Turkish breakfast in the garden, next to the pool. The pool bar provides delicious sandwiches, light snacks, local and international beers and wines throughout the day. Guests can expect to find free WiFi and 61-cm an LED TV with satellite channels. The bathroom offers hairdryers and free toiletries. Other standard amenities include a balcony and a fridge. Limited housekeeping is available.